Will Your Memories Survive?

6 Methods to Preserve your memories!

You take pictures because you want to preserve history, right? How will your history in pictures be preserved? Where do your pictures live now? Are you sure? Do your kids and grandkids actually look at your pictures? Do you? When was the last time you looked at a picture you took more than, let’s say, a year ago? Do you even know where they are?

We take more pictures now than have ever been taken throughout history. According to BuzzFeed staff writer, Hunter Schwartz, as of September 24, 2012 about 10% of pictures ever taken had been taken in the previous 12 months.

The first photo ever was called “View from the Window at Le Gras” by French inventor Joseph Nicéphore Niépce in 1826. It’s amazing that we have access to that image and that we know it was the first one. 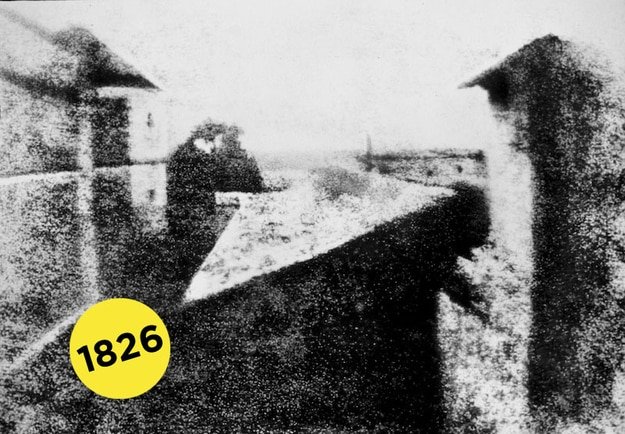 Since then there have been estimates that we have taken almost 4 trillion pictures! In fact every 2 minutes today we snap as many pictures as the whole of humanity took in the 74 years between Niépce’s first image and the introduction of the Kodak Brownie camera in 1900. During that 74 years it is estimated that there were only a few million pictures that had been taken. Now we do that every 2 minutes.

With all those photos it’s easy to become overwhelmed with trying to organize and preserve what we are currently shooting with all of our digital devices. There are ways to preserve your memories for generations. Photo archiving can be a bit daunting so let’s talk about 6 methods of photo storage. 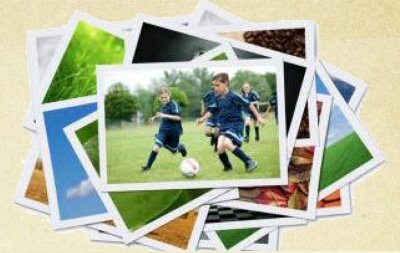 I know, you’re going to say, “wait a minute , prints and slides fade and you even advocate photo scanning, negative scanning and scanning slides. What’s up with that?” Photos, slides and negatives, when properly processed and properly stored have a very long life and they are easy to find and share. Photo sharing is easy, just make multiple copies of the physical, paper photo to share with family. We advocate getting them scanned to have an additional archive, to preserve the current state of old photos if they are fading because of bad processing and storage and to be able to easily share them with other family members. To properly store photos, slides and negatives use archival storage boxes, albums and negative sleeves.

Now you’re going to tell me I’m completely crazy! You are partly right I am crazy but your digital device, aka smartphone, tablet, camera, laptop, desktop computer etc. are all good for temporary storage and are all dangerous for long-term storage. They all have limited storage space and can be lost, stolen, broken, crash or all kinds of nasty stuff. That’s why you need to have multiple backups of your data using different kinds of media. At least two other kinds would be great! 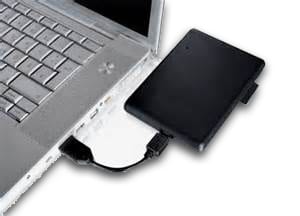 External hard drives are a good way to archive large amounts of images. They are relatively inexpensive, a 3 terabyte Seagate drive costs around $75 and can hold massive quantities of images. They have moving parts so they too can crash, losing all those pictures so remember to use two other storage methods. 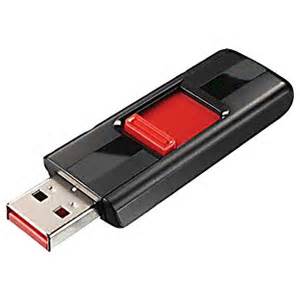 Flash Drives, also known as jump drives and thumb drives are a good choice for data storage. The data is stored on a chip so there are no moving parts which makes for more secure data storage. They range in capacity from a few megabytes to one terabyte. However they are rated at about a ten year shelf life, are easily lost because of their size and are more expensive per byte than other options. A one terabyte Kingston drive is $500. How would you like to misplace an $500 drive with a terabyte of your data on it? Remember to use two other storage methods. 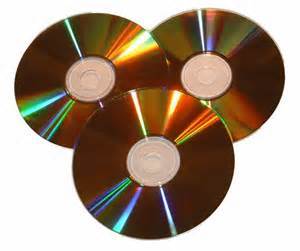 Standard CDs can hold 700mb of data while DVDs can hold 4gb of data. But computer manufacturers are no longer including the optical drive in their new computers and you need a special drive to write to an M Disc. Discs can be broken or scratched or otherwise damaged rendering their date unreadable. If you have data stored on discs and you have a new computer or will be in the market for one soon you’ll need an external optical drive to read your discs. And please, keep your discs in a sleeve or case, don’t just stack them up and don’t write on them with a marker unless it is a designated marker for discs. Don’t forget to use two other storage methods for your data. 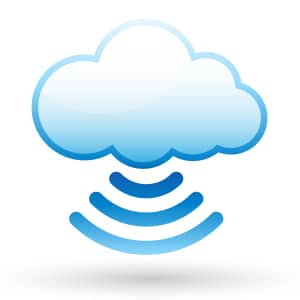 Of course there is that “nobody knows where” cloud storage. If you’re not using the cloud for some kind of image storage you’re missing an opportunity for easy image storage and retrieval. Saving your images to the cloud gives you the flexibility to access your images from any computer on the planet (assuming there is internet access and you remember your login credentials). There are a plethora of cloud storage systems available for any budget. From free to however much you want to spend. Cloud storage is not very vulnerable to data loss as long as you’re using a reputable cloud storage company. However, I have seen cloud storage companies shut down and some have shut down without notifying their customers. I hope they remembered to use two other systems of data storage. There is also the remote possibility that the system could be hacked or otherwise crippled leaving you at least temporarily without your data. Remember to use two other backup systems. Click here for the full skinny on cloud storage.

There is no one best way to archive and store your images. All six of the options mentioned above are good solutions but they all have their limitations. We recommend storing your images on at least three digital storage devices and printing at least a 4×6 print of important images, the ones you can’t afford to lose, and then storing those prints in some kind of archival container so that if all all else fails you will have your prints that can then be scanned.

Will your memories survive? Yes, they can and we can help.